Staying Safe After Heavy Snowfall In The Alps

My husband is currently in Niderau, Austria snowboarding with four mates. Last Sunday morning when I woke, the first item to catch my eye, scrolling on my smartphone, described high danger levels in Austrian ski resorts. Anxiety raised, I texted ‘im indoors pleading caution, not something with which he is unfamiliar. This got me thinking.

There have been recent news reports of record-breaking snowfall in the Northern Alps, particularly in Austria, eastern Switzerland and Bavaria in southern Germany. Resorts have been cut off and ski lifts closed. Is it safe to ski in the Alps at the moment? It depends where you are going and what you plan to do. France and Italy, further south, have not received the volumes of snowfall that has been witnessed in the north, but if you’re planning a backcountry, off-piste adventure in the Tyrol area, probably best to think again. Below are some pointers to help keep you and your family safe.

Avalanche risk levels: these vary from 1 (low) to 5 (very high) and you should be aware of the local, resort risk every morning before venturing out on the slopes. Check the avalanche forecast bulletin which is often provided in hotels and chalets. Be aware that only 1% of fatalities occur at level 5, but 50% occur at level 3. 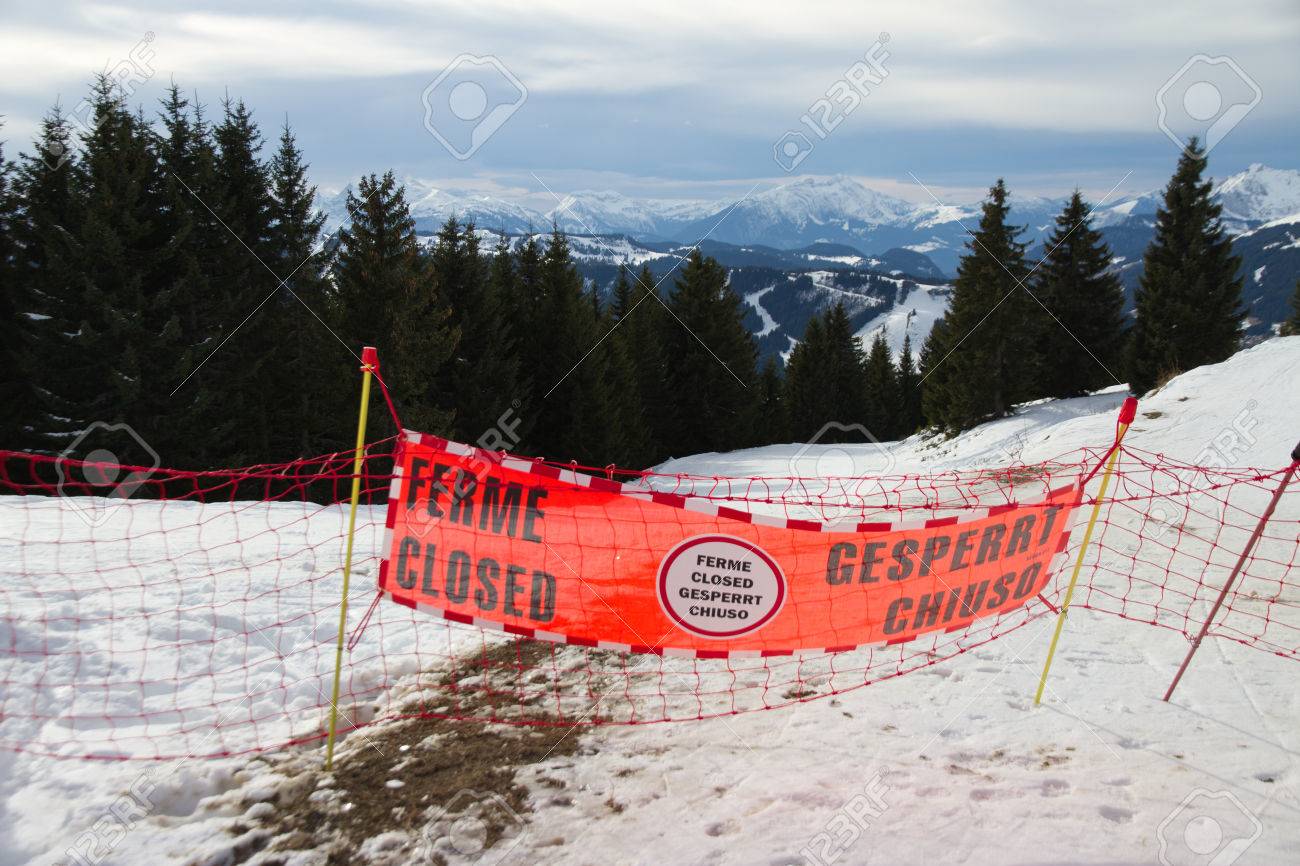 Stay within marked areas: do not stray into areas of the mountain which are roped off including pistes which maybe closed. Respect official notices. 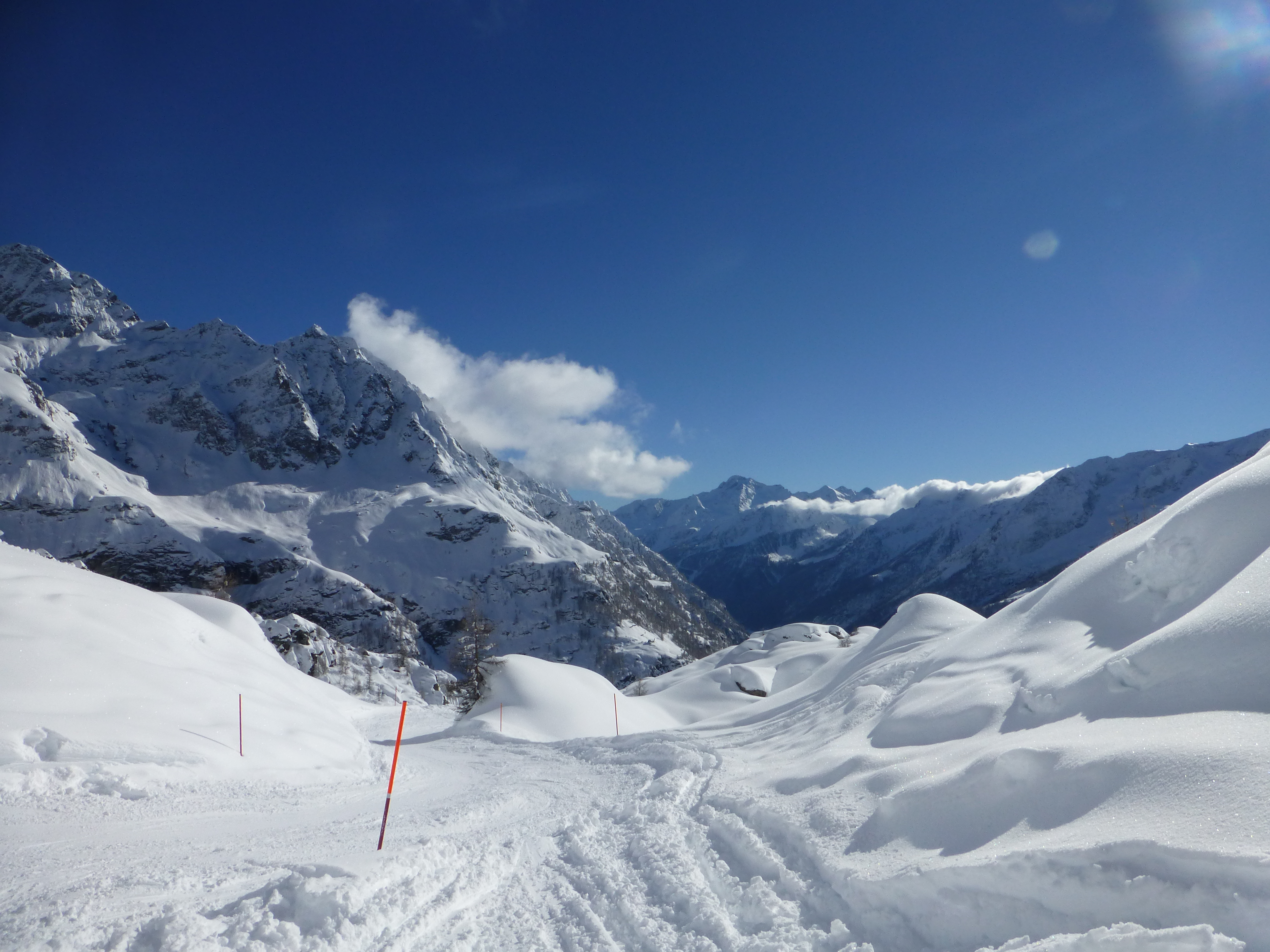 Avoid off-piste: this may sound obvious, but there are always those who are tempted by the untouched powder, particularly if it’s within sight of the piste. Even if you venture just a few feet from a groomed run, it is still classed as off-piste. Research has shown that teenagers are more likely to engage in risky behaviour especially with friends, whilst younger kids are less likely to accurately evaluate the danger. Take extra care with your children. 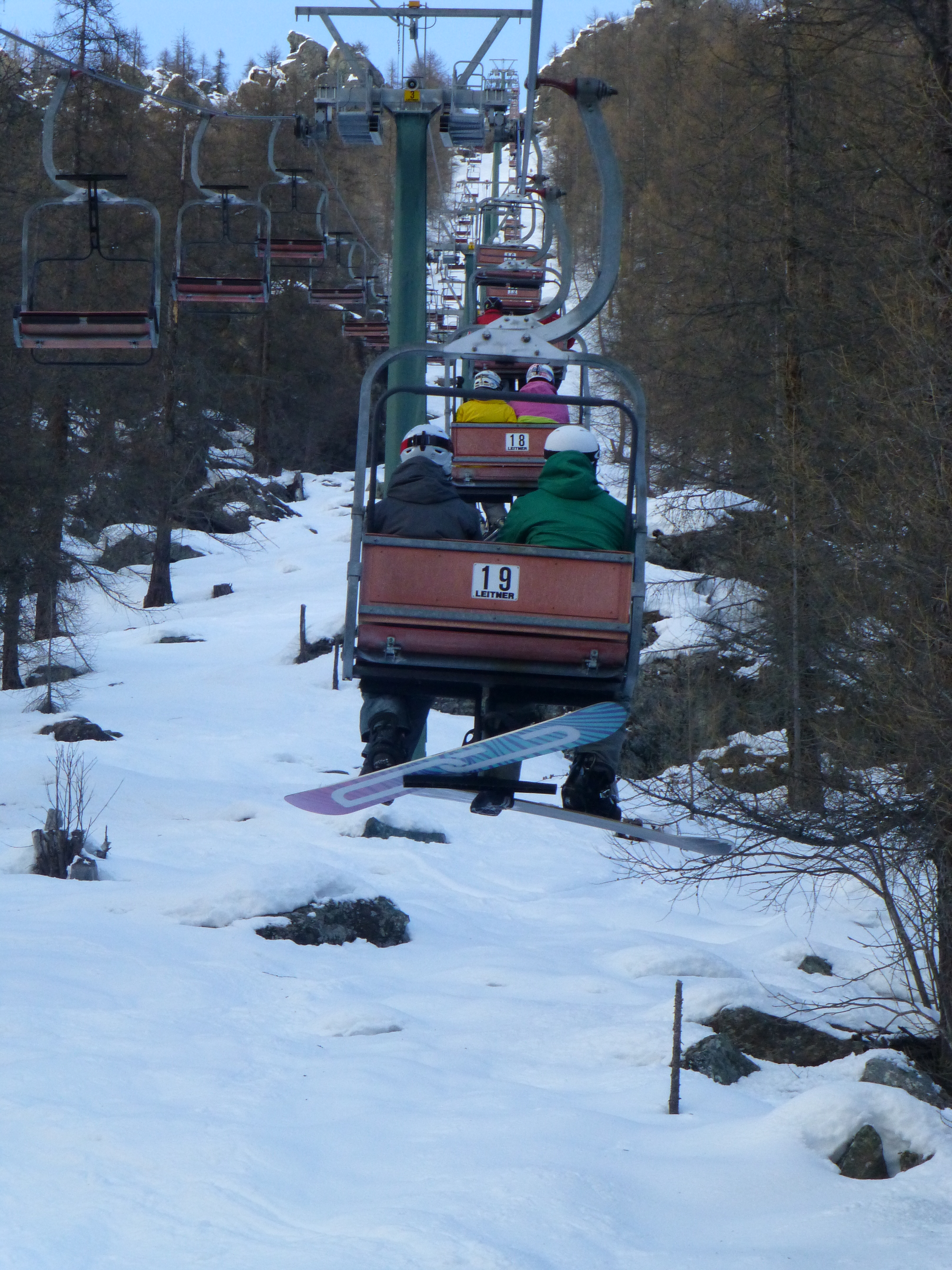 Ask a liftie or a local: if in doubt about resort risks ask a local, particularly someone in your hotel or your chalet or the rental shop. Lifties, too, are a great source of knowledge. Don’t worry about the language barrier, because important safety information can usually be communicated and understood.

Check the weather forecast: as a nation the British are obsessed with the weather. Before any trip I compulsively check snow forecasts, webcams and social media. But in resort, I often just look out of the window. This is probably not the best way to gauge conditions, because weather varies at different altitudes. Rain in resort can often equal snow at higher levels.

If you think heavy snow causes problems for us humans, checkout the clip below of local animals wrestling with the white stuff.

Save key phone numbers: programme your own telephone number as well as the local emergency numbers into mobile phones – yours and the kids. If you have small children, it’s worth slipping a piece of paper containing your details into their jacket pocket. Emergency numbers are found on piste maps and free apps which have an SOS button are also available. 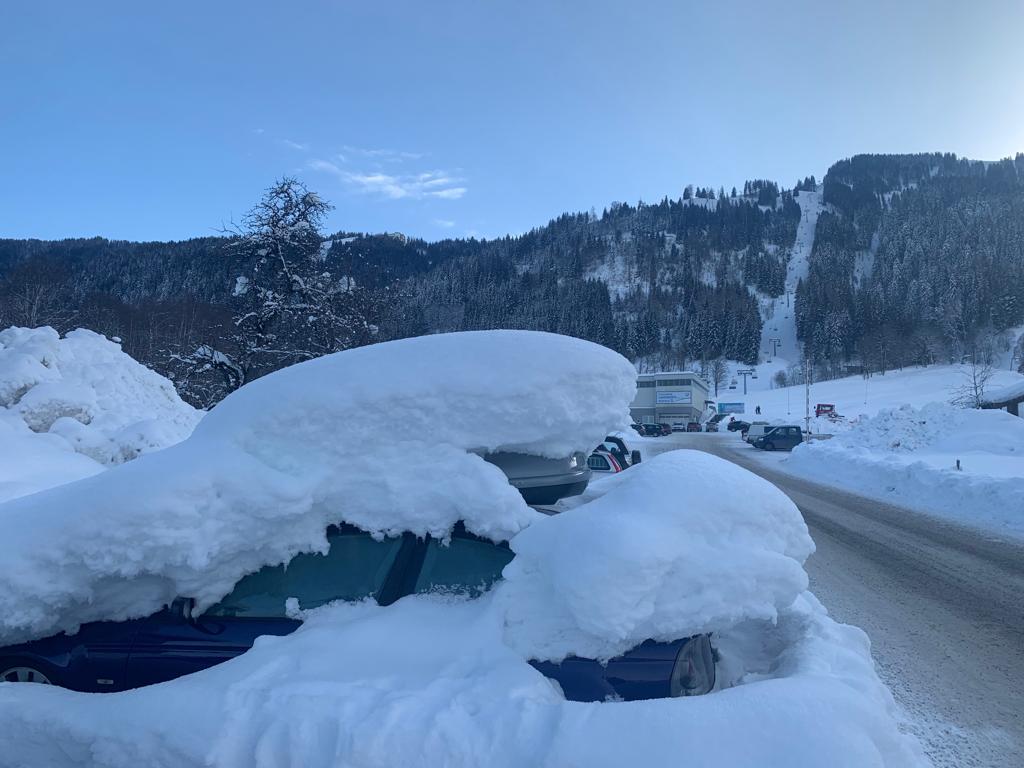 Driving: if you are picking up a car at the airport it will most likely have winter tyres fitted and snow chains in the boot. If you are using your own car and travelling to the continent you will need to prepare by taking sensible precautions – too many to list but check here. Make sure you clear all snow from your car, and that includes the roof too, otherwise the cops will be pulling you over. The RAC has a guide for regulation requirements in different European countries.

Be prepared: check your insurance, plan your route both for the road and when riding on the mountain. Be flexible and change your plans if weather conditions deteriorate. And it’s a good idea to leave your daily itinerary with someone, particularly when conditions are inclement.

If you are really concerned about safety you could cancel your trip, but if you’ve booked through a tour operator or travel agent, you will not receive a refund unless the Foreign Office advises against travel to your destination. Mostly it’s about being sensible, thinking ahead and mitigating the risks you can control.

As for ‘im indoors, he’s enjoying riding and having a good craic with his mates. It’s my turn soon and no amount of snow will keep me away. Whatever you’re doing and wherever you’re going, stay safe.