Inside Story of School Ski Trips 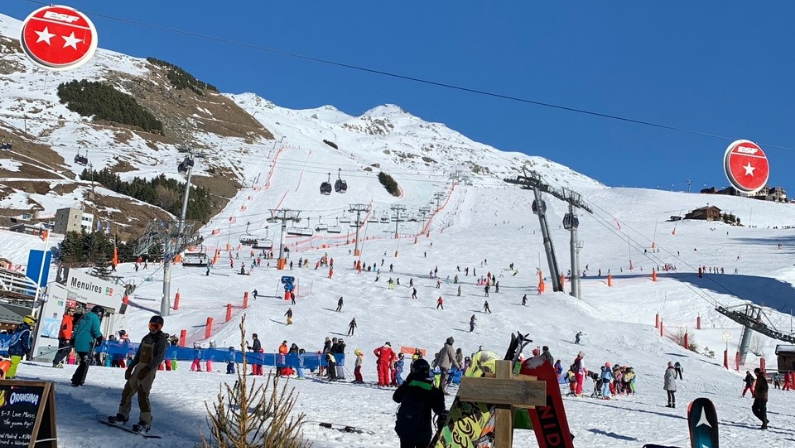 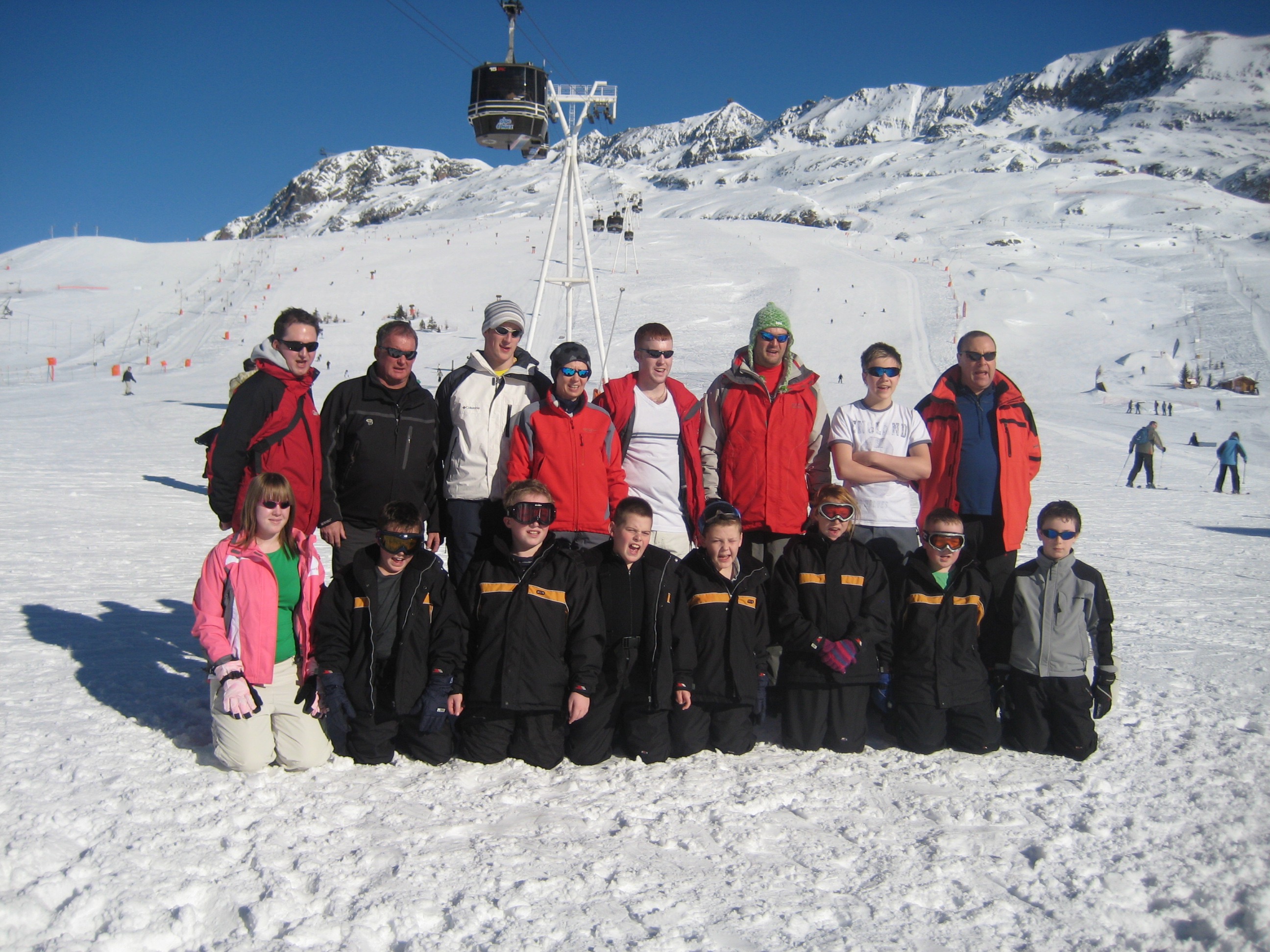 Ever wondered about what really happens on school ski trips, how they get organised and whether the kids are really safe? Well look no further, as Marcus Tinsley, bares all. As a former head teacher, outdoor education adviser and  lead in Newcastle Schools Ski Association (NSSA) he has organised hundreds of trips for thousands of children across the north east of England and beyond.

Tell us a bit about your background and how you got started in organising school ski trips?

I started work in outdoor education in 1977 and was a keen climber, so loved the mountains. My first attempt skiing was in 1974 at Aviemore, Scotland with really old naff gear but I loved it. I left the outdoor education service in the early 1980s to pursue teaching in schools and during my first year I organised a ski trip to Serre Chevalier in the French Alps with another keen outdoor teacher. I was immediately and personally hooked and have been running trips ever since. I began to learn about the difficulties and requirements of planning a trip including the scrutiny of providers in organising ski trips abroad. This very much helped me on the way to become an outdoor education and trips adviser specialising in snowsports.

What are the best resorts for school ski trips and why? At the moment NSSA mostly uses The Three Valleys based in Les Menuires, Serre Chevalier and Alpe d’Huez but also the Valloire area in south-eastern France and a couple of resorts in Italy and Austria. We use them as they allow gentle progression with miles of green and blue runs to get beginners confident. There is slope-side accommodation and the ski schools have top class, English speaking ski instructors. They also have snow-sure slopes and artificial snow making.

What are the benefits of school ski trips? Benefits include physical skills and knowledge, personal and social development, the opportunity to set and achieve personal goals, as well as environmental awareness and health/ fitness. Pupils establish new and different relationships with their peers, value staff in a different way, and the new experiences of language and culture can be linked to cross curricula learning. Overall, studies of adventure learning consistently show positive benefits on academic learning. On average, pupils who participate in adventure learning make  progress beyond standard expectation. There is also evidence of an impact on non-cognitive outcomes such as self-confidence and self-esteem. 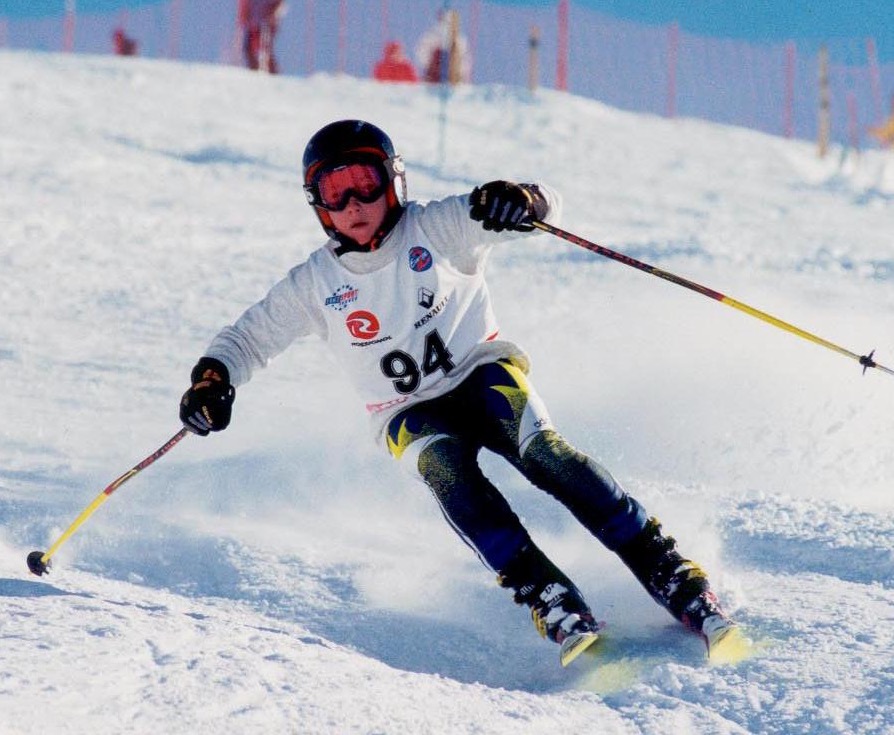 What changes have you seen in kids after a week on the slopes? Learning outside the classroom associated with snowsports contributes significantly to raising standards and improving pupils’ personal, social and emotional development. Pupils were much more engaged with staff and wanting to please the teachers when back in school. Some children realise they can, especially those who have not shone at traditional PE  activities before.

What do you think is the best age for kids to go on a school trip and why? NSSA has run trips for all ages, from Primary school children (Year 5 to Year 6) to upper Secondary school kids. The vast majority of schools send 11 to 14 year olds to avoid clashes with exams. The Middle school age seems to fit very well with minimum disruption in school and with independent youngsters who have the physical potential to make the most of the mountain environment and snowsports.

What advice would you give to parents whose child wants to go skiing with the school? It’s a wonderful experience and families should be encouraged to sponsor their kids to go. Schools can make skiing accessible through visits to local dry slopes and indoor snow centres for those who cannot justify, or afford, a week’s ski course in the Alps. 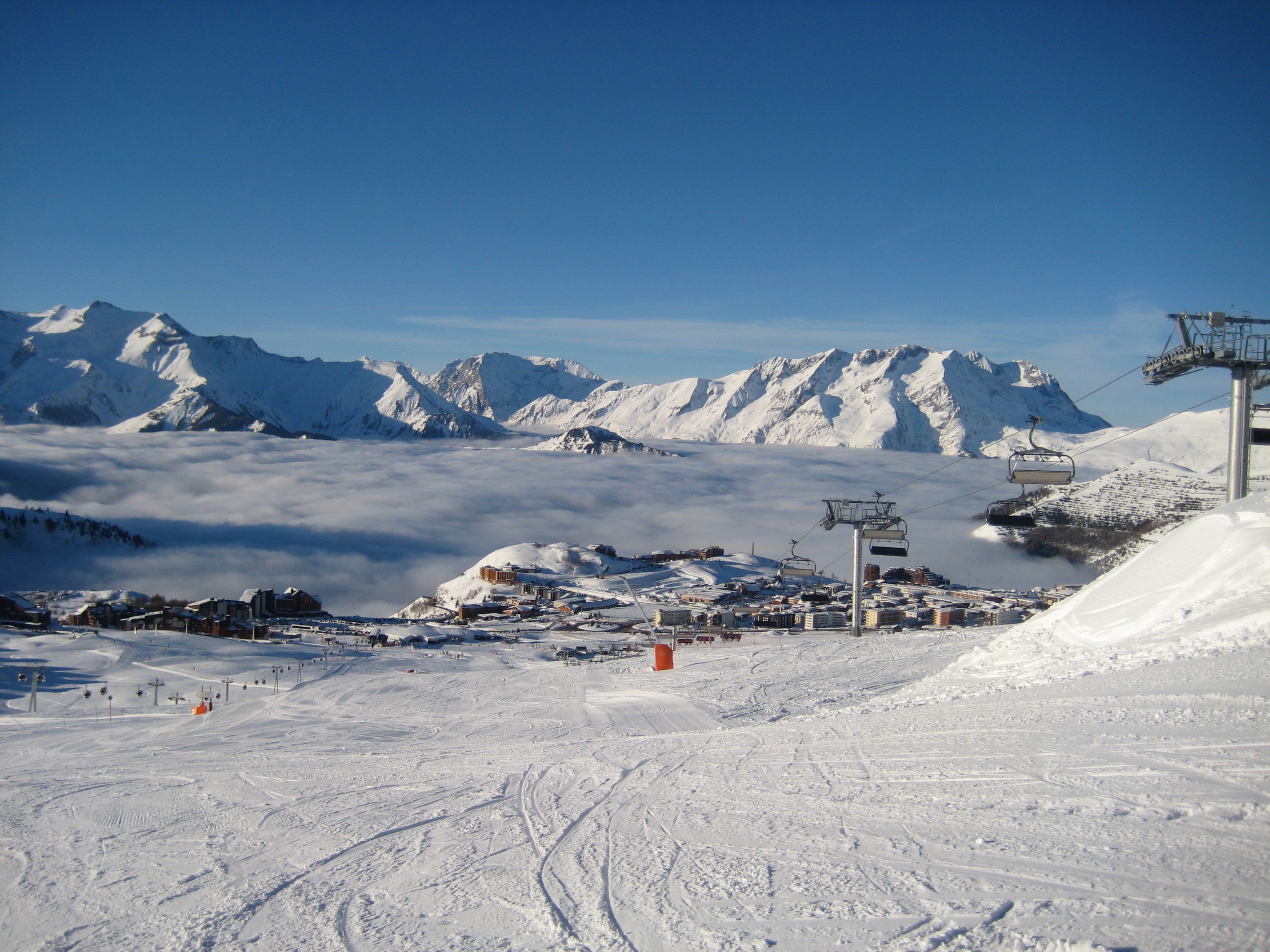 What’s the most bizarre thing that’s happened on a trip? Children can be unpredictable outside their usual environment and can be tempted to show off. One of the boys decided to leap onto a car park wall, but misjudged it, leaping over the top and fell 30 foot to the ground below! Running to the wall we heard a strong Geordie accent shout, “It’s alreet, Sir, I’m alreet.” Due to the recent heavy snow there was an 8 foot snowdrift which cushioned his fall. No harm done.

What’s the funniest thing that’s happened on a trip? In the French resort of Les Gets, they have a small motorised train, consisting of several carriages, that transports people around the village. A number of children were travelling back from the slopes, with other teachers, when one decided to make a ‘James Bond’ style hop from his carriage to the one behind. He didn’t make it, and fell under the train. A pupil raced to find me, claiming that the child was trapped, his leg had been run over and there was with white stuff oozing out. Upon arrival, the train driver was being held by the local Gendarmes. I braced myself and found the kid was indeed under the train, but unhurt, and the white stuff turned out to be the stuffing from his salopettes which had been slightly torn!

Ski Sunday eat your heart out……

Any accidents? A few but thankfully most are simple sprains and the odd broken wrist. There are about 1200 kids skiing per season so with only 5 or 6 requiring medical attention, that’s pretty good odds.

What about fussy eaters – how do they cope? The hotels we use have menus to suit most children, and with careful pre-planning we can accommodate those who need special arrangements. Breakfasts are a continental style with cereal. Lunches are buffet style with hot and cold options, plus plenty of salads and breads and fruit. Evening meals can be 2 or 3 courses with veggie options always available.

Do any trips you organise allow children to snowboard? If not, why do you think that’s the case? Will it change in the future? Yes, we have quite a few who snowboard. We have to offer all day lessons so we need a group of about 8 kids wanting to snowboard, and depending on the resort we have to charge a small supplement to cover additional gear hire and smaller instructional groups. Some providers don’t offer snowboarding although, nowadays, many do.

Have you ever snowboarded and did you enjoy it?

Back in the day…..Marcus on the far right.

I started snowboarding with the Tynemouth surf crew in the early 80s. We made our own boards and walked the Cheviots [hills in Northumberland] to find pow. There is a well-known YouTube vid of us [see below]. I then got into production boards, K2 and Nitro and snowboarded more than I skied for about 15 years. I loved it all including the hard boots before the soft ones arrived.

Huge shout out to Marcus for his candour and generosity sharing his experiences. Any readers who were wavering about sending their child on a school ski trip may think again.